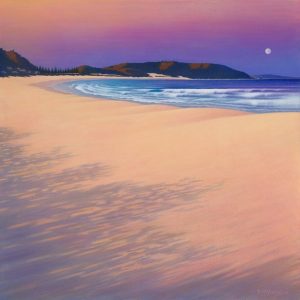 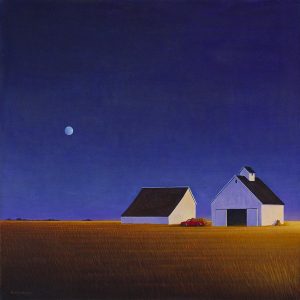 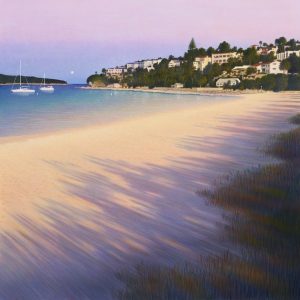 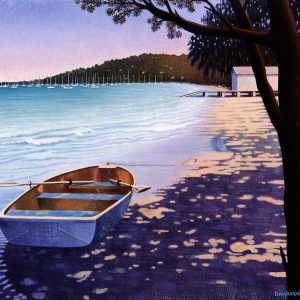 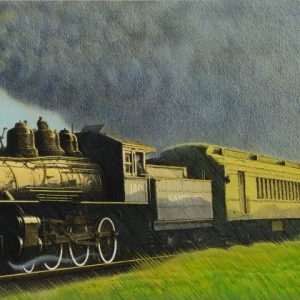 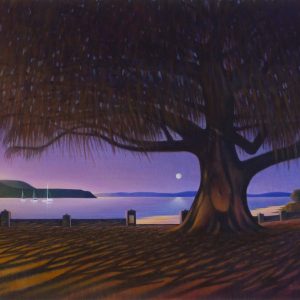 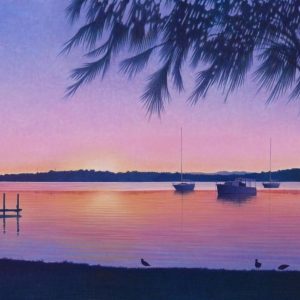 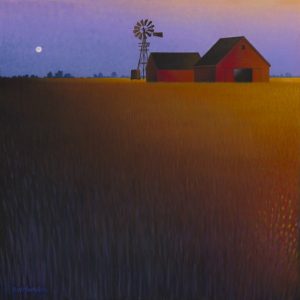 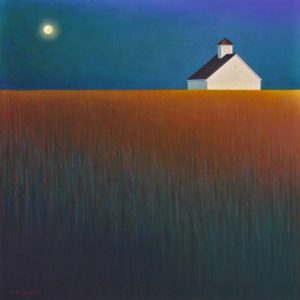 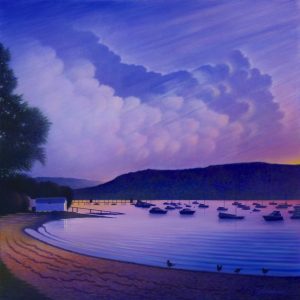 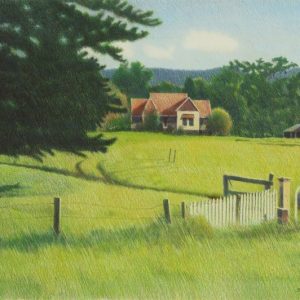 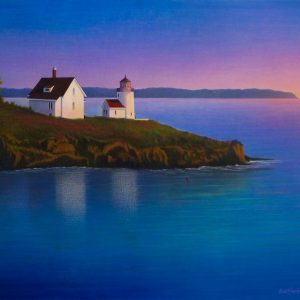 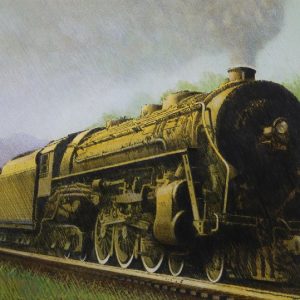 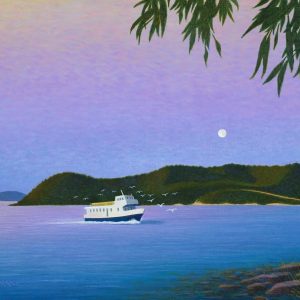 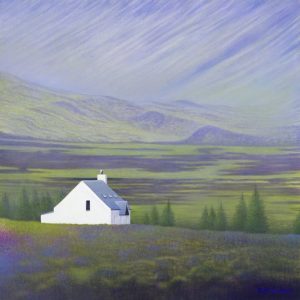 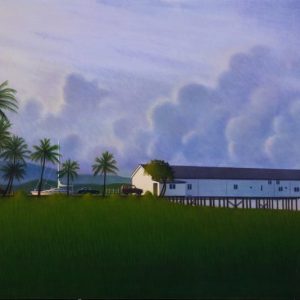 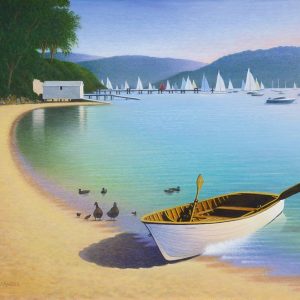 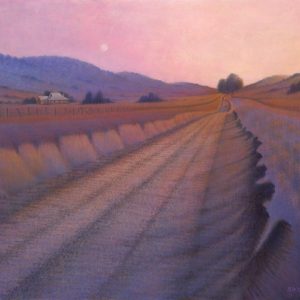 Bruce was born in New York to Australian parents, and spent his childhood in California, where at school he was encouraged to develop his colourful, imaginative drawings.

Later, after he and his family moved to Sydney, he commenced a degree in architecture. However, upon discovering the creative freedom of advertising, he embraced the opportunity to better utilise his visualising skills.

He went on to a successful career during the industry’s ‘golden years’ as an advertising copywriter and art director here in Sydney and abroad, and later back here, as a creative consultant and graphic designer in print media.

Honing his drawing and visualising skills, he presented concepts in highly rendered pen and Pantone markers, a lost art in the digital age. Eventually, Bruce left the industry to pursue his dream of becoming simply and purely, an artist.

Basically self-taught, he attended classes in life drawing at what is now the National Art School, and later, classes at the Royal Art Society painting still life in acrylic. Later still, he received tuition from artist Sarah Aylward, which gave him a stronger belief in his creative potential.

Since 1998, Bruce has exhibited regularly, establishing himself in private collections, both locally and overseas, and winning high commendations along the way.

Bruce works at his home studio in acrylics on canvas, and occasionally with oil pastels over acrylic on textured paper. His paintings of actual and imagined sea and landscapes have been described as surreal, and he seeks to evoke a feeling of peace and quiet mystique.