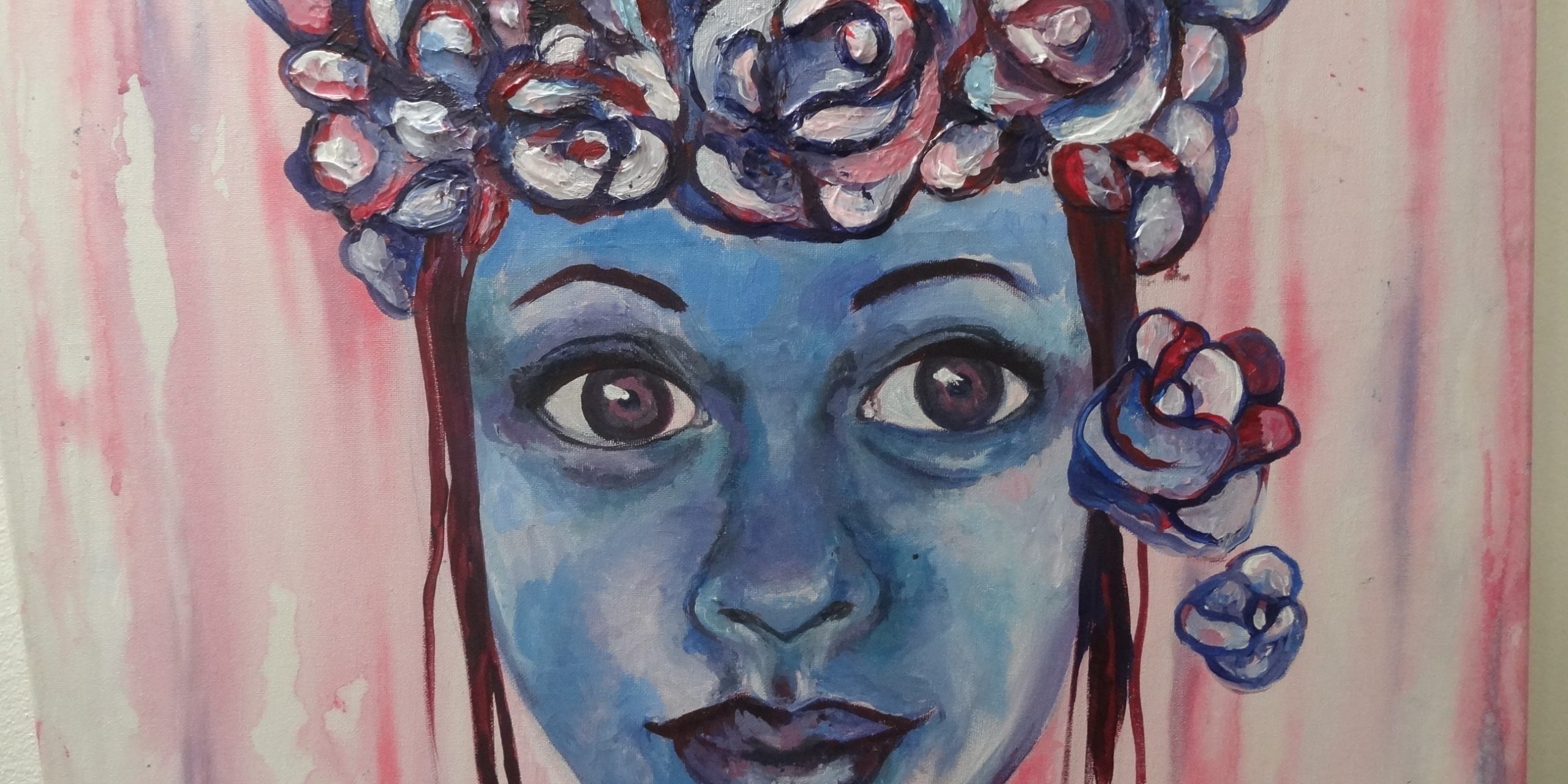 Held at the St Ives Shopping Village Gallery on the Ramps, St Ives High School celebrated its 50th Anniversary with an Art Exhibition of student works. 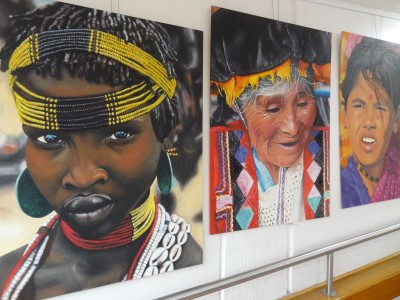 Pat welcomed the opportunity of sharing the student artworks and promoting a close connection with the community. Artworks from all student years, past and present, were on display covering all mediums including digital.

The Artworks were rotated over the three weeks, here are some works from the 2014 Class. 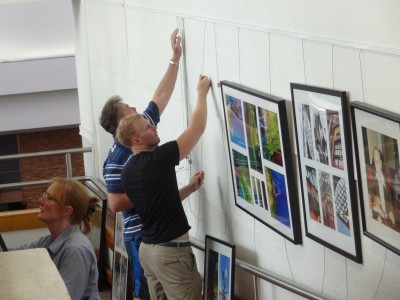 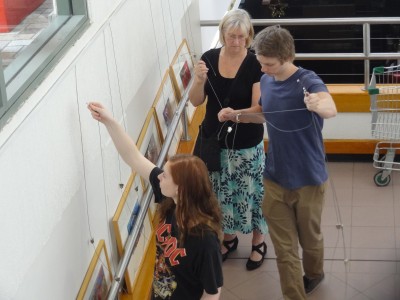