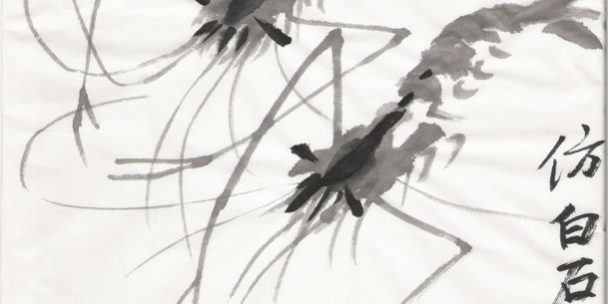 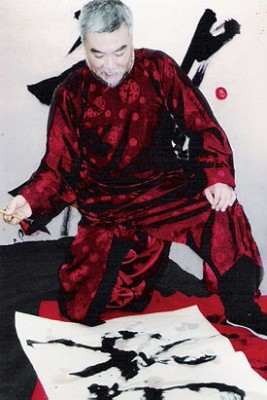 This is an opportunity to learn Chinese calligraphy from the president of the Australian Oriental Calligraphy Society.

9.    Stroke order: 6 rules
10.    4 styles of construction of characters
11.    Integration of writing & picture: A new direction in contemporary calligraphy
12.    Chinese names for all participants by the teacher: A finished piece of work to take home

Brief profile of the teacher

He occasionally teaches Chinese art in AGNSW. He also conducts workshops, short courses in numerous festival, events and celebration all through Sydney in different communities like libraries, schools, art societies and art centers.

He is currently the president of the Australian Oriental Calligraphy Society. His calligraphy appears in an Australian landscape photo album known as< Tranquil waters> which he co-authored with Ian Carlson and was published in 2005. He also featured in a short film titled <4 Immeasurable> produced by film maker Keith Johnson in 2009. He had 4 solo exhibitions in Sydney since 2007 and joined numerous group calligraphy exhibitions both in Australia and different countries overseas.

Kristine Ballard will give our first Workshop in May this year.
February 12, 2021