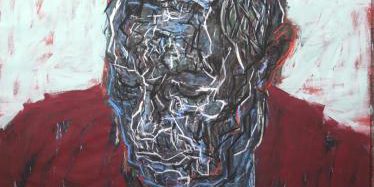 David delivered a fascinating presentation of his life journey, his encounters and experiences to become the successful awarded Artist he is today.

For many years David Fairbairn has been considered a leading figure in Contemporary Australian Drawing.
He was born in Zambia, Africa and came to Australia in the late 1970’s. Following his schooling he did an Honours Degree in Fine Art, then earned a postgraduate scholarship to the Royal Academy School of Art, London, attending from 1974-1977. 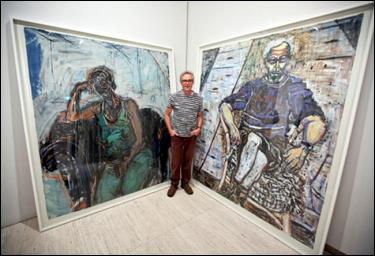 He moved to Australia in 1979. He lives in Wedderburn, a small town on the Georges River, south of Sydney, with his wife, the artist and Dobell Prize winner, Suzanne Archer, who is featured in much of his work.
Since 1981 David has received over forty awards and prizes including the Dobell Prize for Drawing and the Doug Moran National Portrait Prize. In 2012 he was awarded the Mosman Art Prize and the Sunshine Coast Art Prize. He has been selected as a Dobell Prize Finalist fifteen times and in the Archibald Prize eight times. Fairbairn teaches at the National Art School, Sydney. He has had twenty solo exhibitions since 1981 and has been in over eighty group exhibitions. Fairbairn is extensively represented in both public and private collections. 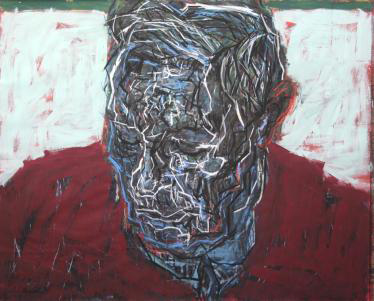