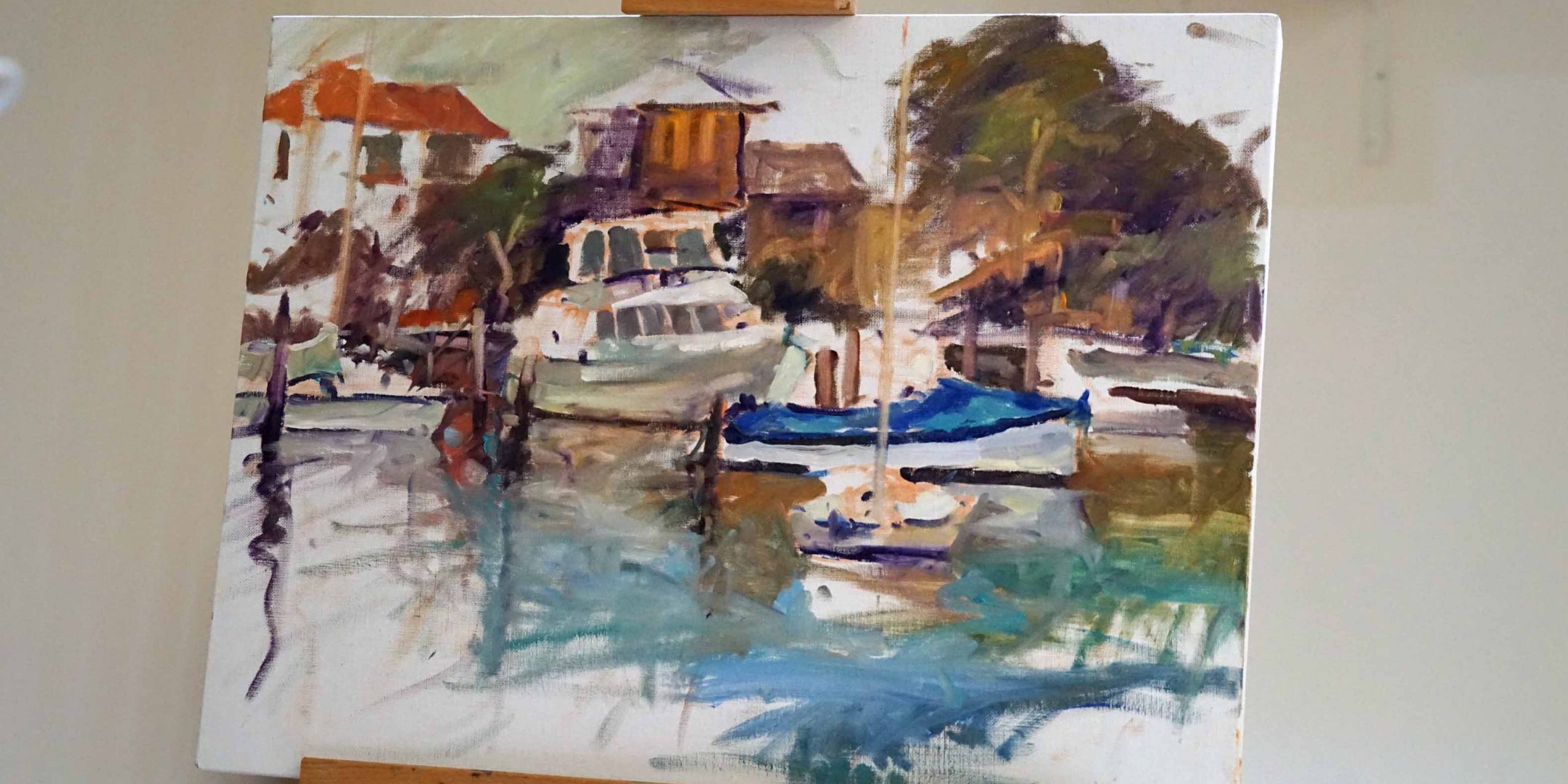 Our Guest Speaker for the KAS March 2017 meeting was Paul Mc Carthy, who led us through an hysterical and fun evening after the AGM proceedings, by painting a boat scene in oils, which kept many members willingly up past their bedtime. 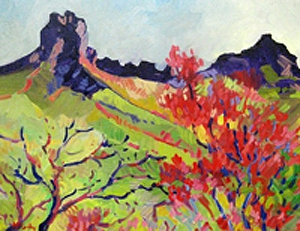 has been painting and selling his work for the last 25 years. At the end of 2000 he left the corporate world where he worked in logistics management to paint full time. In those endeavours he has had numerous solo and joint exhibitions both here and overseas, including a joint exhibition in Soho New York in 2001.

He is a sought after prize winning tutor who brings a sense of fun and excitement to the classroom, encourages individuality as well as developing design composition and colour skills. 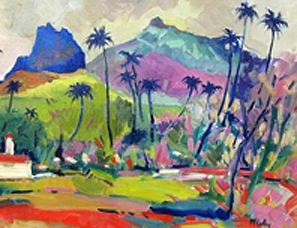