Guest Artist for the May 2015 meeting – Niven Richards 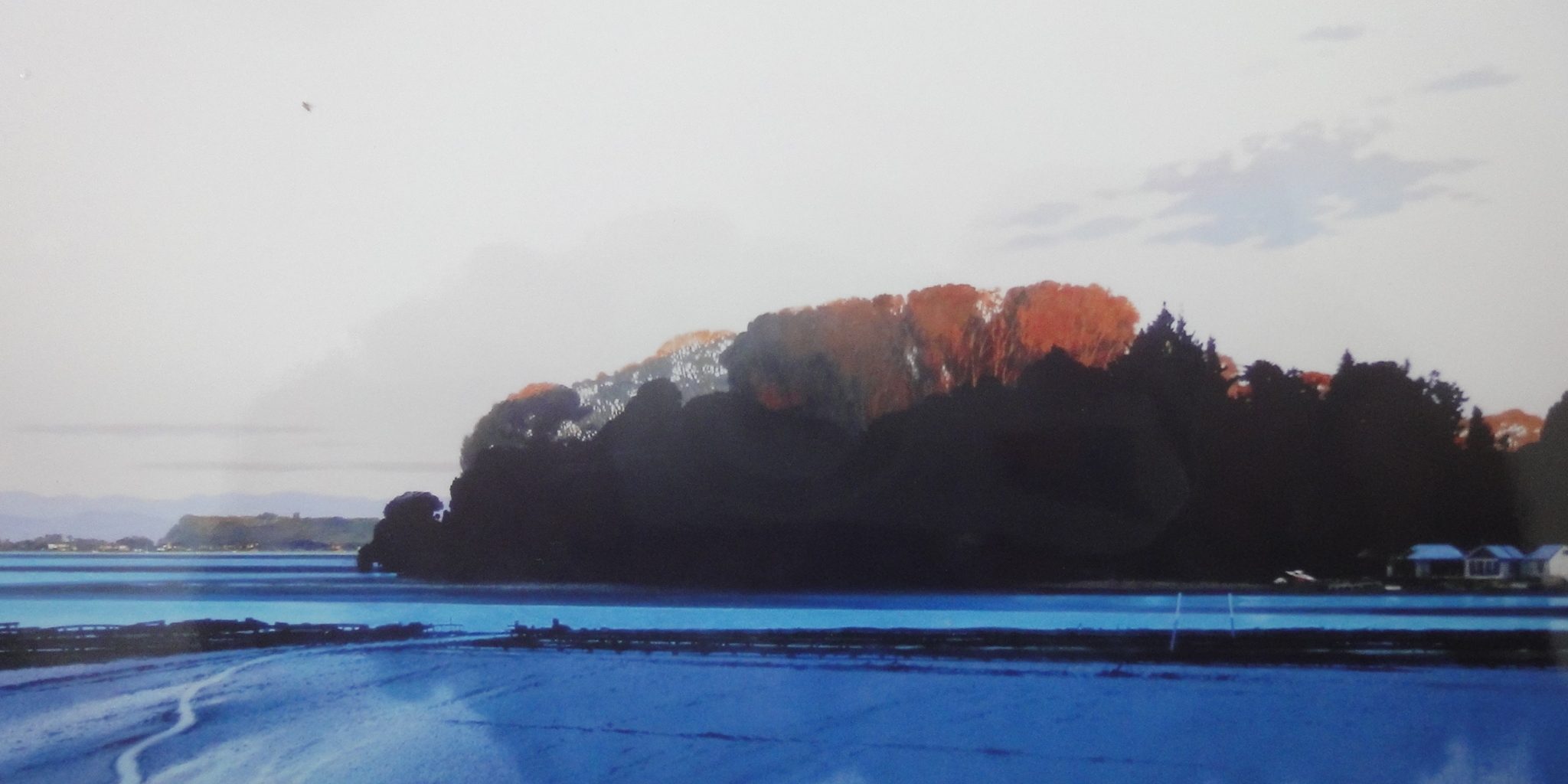 “The Art of Illustration”

Illustration – A dying art? was the theme of Niven’s presentation. In his words “With the advent of the technological age the art of illustration has gone down the gurglar” and so he took us on a wonderful journey back to a time when it was at it’s peak.
He has actually lived 2 lives. In his former life he was known as ‘John Richards the Illustrator’ before becoming Niven Richards the wonderful artist we know today.

John Niven Richards was born in Christchurch, New Zealand and showed an interest in drawing from a very early age. Niven had no formal study until about 15, when his parents encouraged him to do a course with the International Correspondence School. At 18 he was fortunate to get a job at a large advertising agency in a studio of 10 Artists which included very experienced illustrators and all rounders from England and Australia.

Full of youthful confidence at age 24, Niven set off for London in search of illustrating work, which he found, and was successful in various forms of magazine and advertising art. London taught him a great deal.

Late in 1957 Niven headed back to the Antipodes via South Africa. After 18 months with an ad agency in Port Elizabeth, he moved on to Johannesburg. Over the following 9 years Niven transitioned from “in house illustrator” to Creative Director, and gained much enjoyment from working with writers, photographers, typesetters and film makers.

Apartheid and racism finally turned his mind to Australia; he arrived in 1966 and returned to his main love of illustrating as a self employed free lancer. Looking back from his retirement in 1999, Niven feels Australia has been kind to him, and remembers it as, “a good time”.

In 1986 Niven moved to a country house and was then drawn to landscapes and portraiture. He entered the Moran Prize and the Archibald, and was hung in both cases. Niven joined the Ku-ring-gai Art Society in 1998 and has been rewarded with a number of prizes over the years. Niven is looking forward to holding a one man exhibition later in 2015.