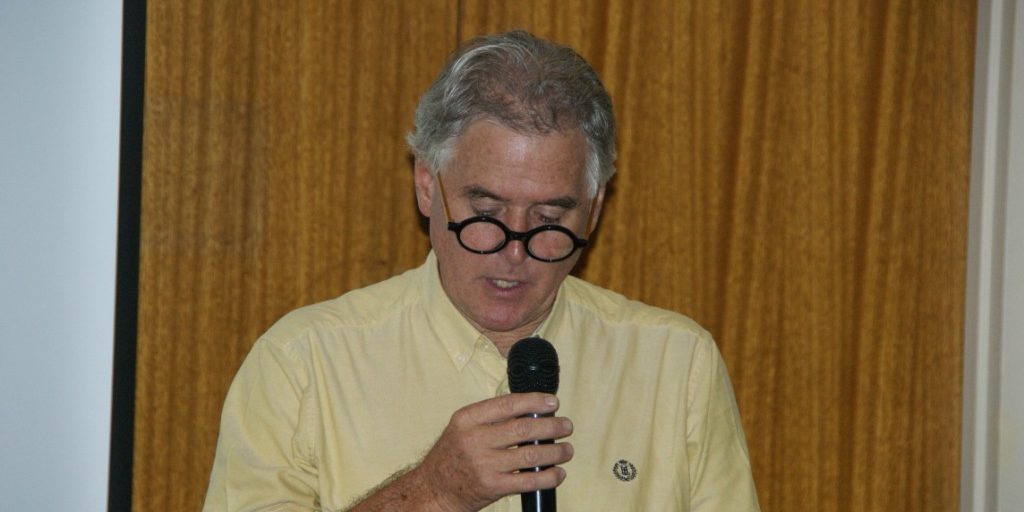 The KAS Annual General Meeting for 2014 was held on Tuesday 3rd March 2015  at Turramurra.

KAS President Malcolm Carver delivered the annual report which outlined the Society’s achievements in 2014 and recognised with appreciation the many members that contributed to that success and to the general running of the Society.

A Special Life Member Award was presented by President Malcolm

Carver to a very surprised Diana Robinson. Malcolm presented Diana’s Life Membership to the Ku-ring-gai Art Society in recognition of the many years of committed, professional and untiring support that Diana has given to the Society, sharing her skills and artistic experience.

The Ku-ring-gai Art Society’s annual report for 2014 can be viewed by clicking on the following document link:  2014 Presidents Report

KAS Members at the AGM

Eric Kahn passed away surrounded by his loving family on April 6, 2015, aged 85 years.
Eric was a dearly loved Life Member of KAS, and devoted husband of fellow KAS member, Margaret. Whilst not an artist himself, he was our wonderful Honorary Treasurer for many years.
We will always be grateful as he was so professional and attentive to all our financial needs and exhibition demands.
Many members attended his funeral and our sincere condolences have been extended to Margaret from all his friends at KAS.