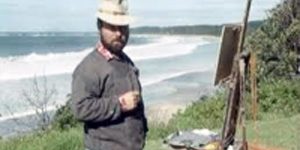 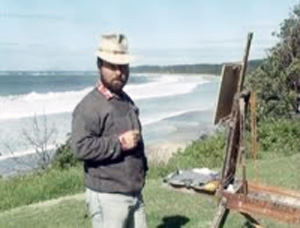 Kasey Sealy is predominantly a plein air Oil painter who sensitively captures light, atmosphere and tone, resulting in evocative portrayals of the landscape. He has been a special guest artist at KAS a number of times and has an excellent Studio just north of Sydney.

In recent years, he has been commissioned by the American Australian Association to provide works which were presented as awards to Greg Norman, Andrew Liveris (president of Dow Chemical Co USA), and Paul Anderson (ex CEO BHP and present CEO of Duke Energy in America). Kasey has produced several instructional DVDs‚ he contributes articles which are regularly published in art magazines and he is a respected tutor. Kasey is a member of a noted family of artists and his work is directly influenced by the impressionist style of painting.